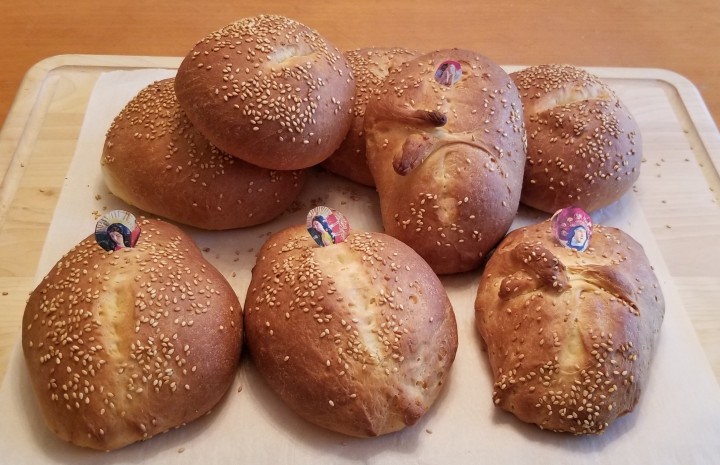 All wheat-based bread in Mexico has a clear Spanish or French influence, and this particular one can be traced to Spanish recipes, but some families have been baking this bread in the Mexican state of Oaxaca for several generations. Pan de yema translates as “yolk bread”, an apt name since a batch contains several eggs and a few extra yolks, giving them their characteristic flaky texture and slightly yellow tone … click on title for more 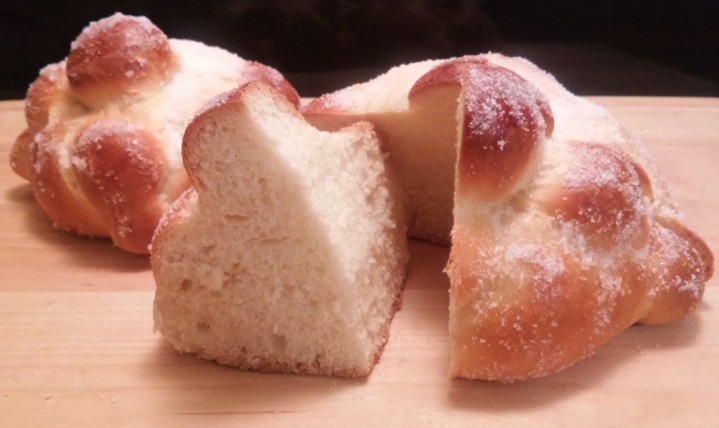 Pan de muerto (literally, bread of the dead) is a sweet bread that is almost always included in Day of the Dead offerings, and traditionally eaten on November 2nd. It is fashioned in a round shape which may represent the natural and endless cycle of life and death, and decorated with small pieces of the same dough to symbolize bones and tears … Click on image for more 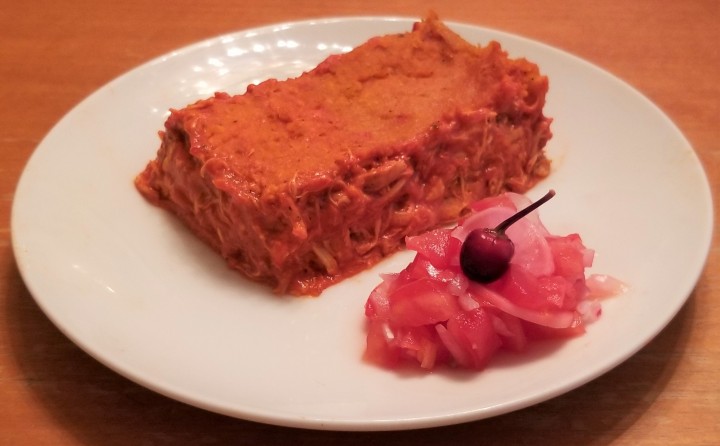 Pibipollo is a popular dish in the Mexican Southern states of Yucatan and Campeche, especially around the fast approaching Day of the Dead (November 2). It is made in a very similar way as a meat pie, but the dough is corn-based … click on title for more 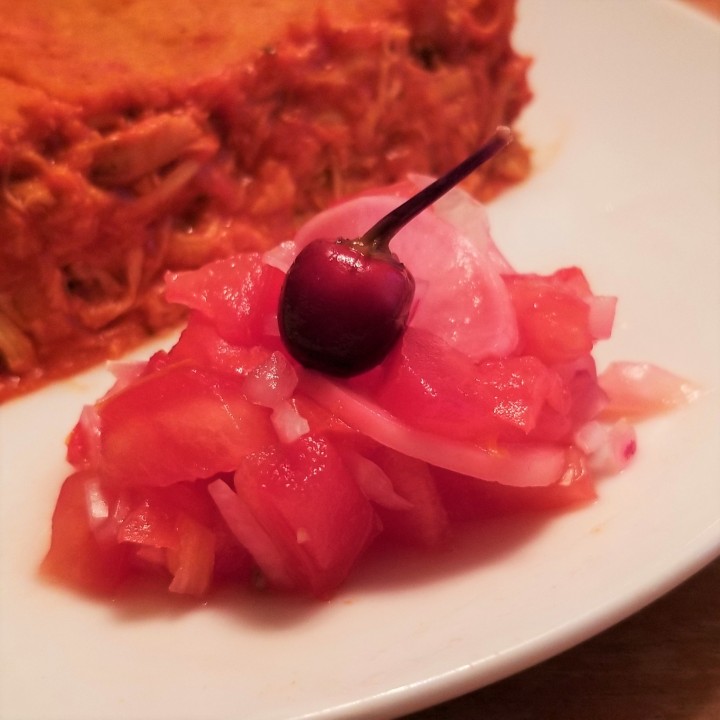 In the Mexican state of Yucatán, sweet peppers, moderately hot such as xcatik, or extra spicy habaneros, are frequently served with the regional food, either by themselves, or as part of sauces and quick pickles. Habaneros have an impressive range of 100 000 to 300 000 Scoville units, so I decided that including Filius Blue peppers instead of habaneros in the following two recipes, should be much more tamed in comparison … click on title for more 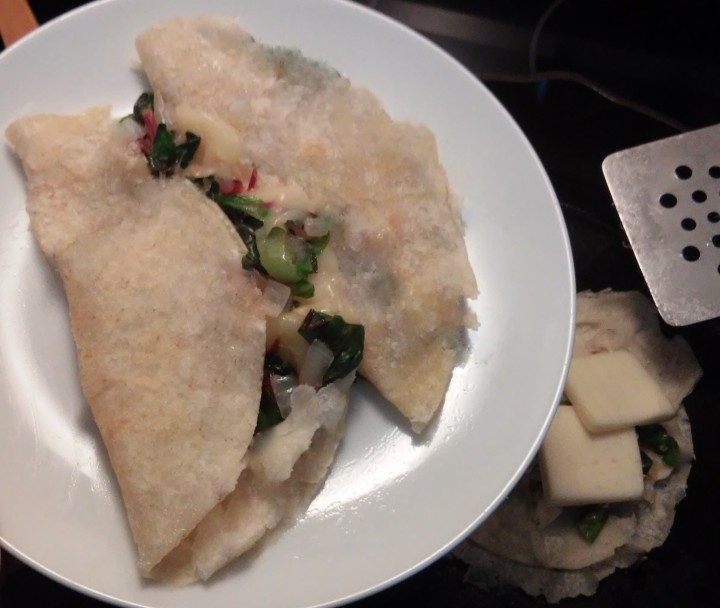 I am currently away in Mexico, so I have scheduled several new posts to get published in my absence. Since I just shared a new recipe for Swiss chard, I thought of re-posting this one for quesadillas; it calls for Swiss chard and also serves as a comparison between the beginning of the harvest (June in my area) and the end, in the fall (shown in the previous post) … click on title for more