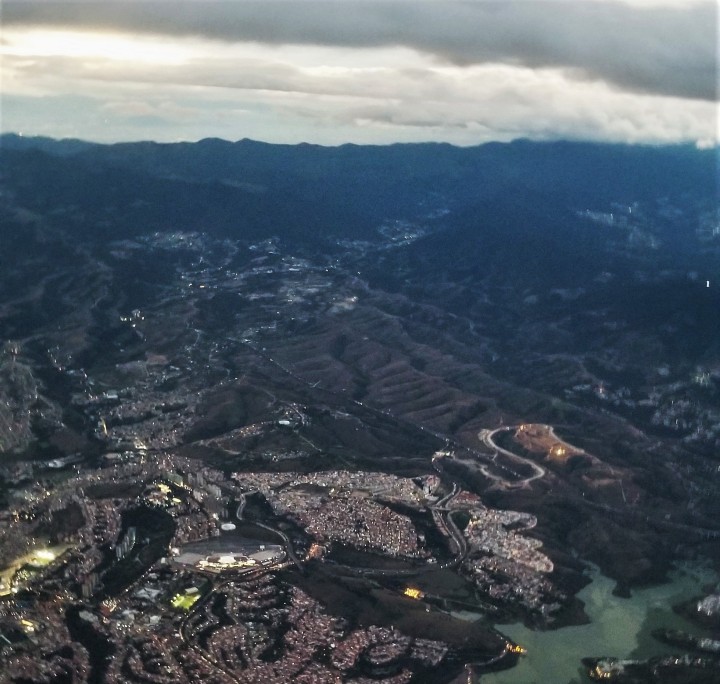 It is true that, technically, the decade will not end until December 31 2020. However, within a popular context, the beginning of a new decade, century or millennium are associated with years ending in zeros (2020, 2000, etc.), and so this New Year's Eve will mark, as far as I am concerned, the end of the 2010s decade. During the 2010s, my daughters became responsible grown ups, I started my blog and, in particular during this year, I was back to my native Mexico in three occasions, some happy, one very sad, and had the chance to meet with relatives and friends that I had not seen in years … click on title for more 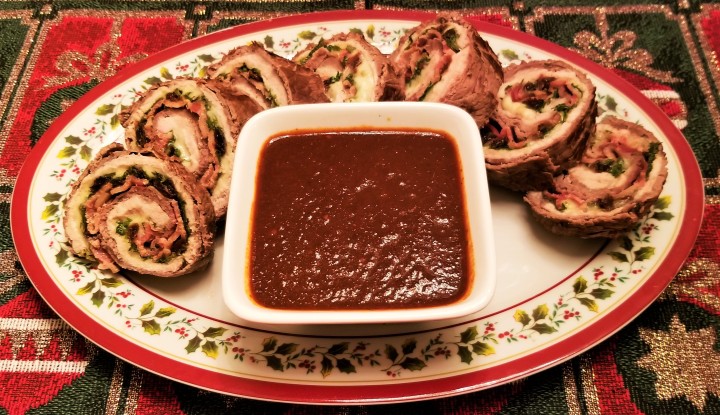 My friend Paco's mom digitalized her recipes, many of them heirlooms from her Italian grandmother, putting them all together in a recipe book. I was lucky enough to browse through it, and asked my friend to pick a couple regarded as his mom's trademarks that I could share in my blog … click on title for more 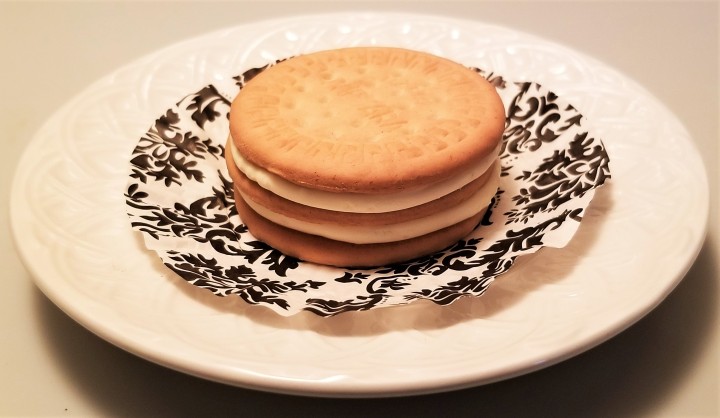 Last month, while in Mexico, I had a chance to attend a bridal shower. In addition to a delicious dinner, we enjoyed a beautiful treat table, featuring all sorts of savoury snacks, fruit based sweets and a large selection of mini cakes and pastries, including a creamy lime layered cup … click on title for more 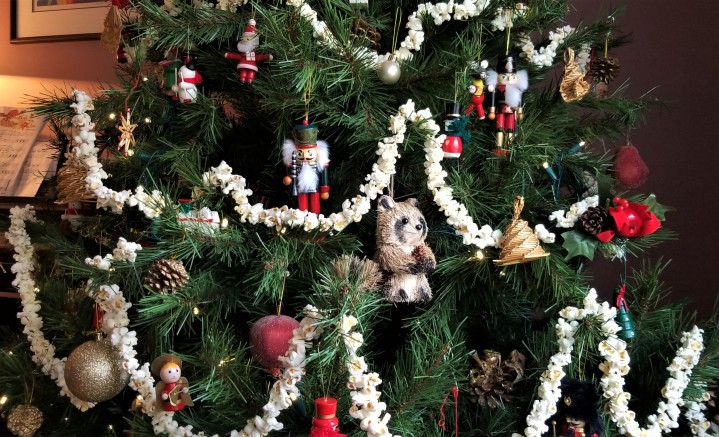 When I came back to Canada from my most recent trip to Mexico, I brought home some heirloom hand-crafted straw decorations. Every year my daughters and I choose a theme for our Christmas tree, and we decided to use them this year, and give our tree an old-fashioned look. We also used "fruit" (such as artificial sugar plums), toys (for example, nutcrackers) and pinecones, and even made garlands with real popcorn to complete the look ... click on title for more 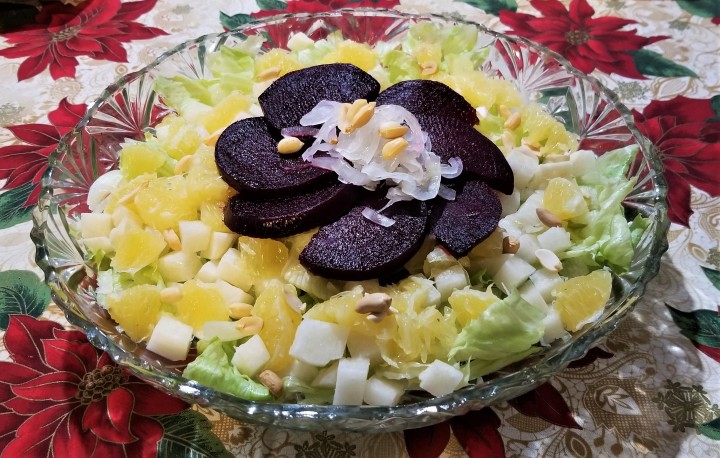 When it comes to Christmas time dishes, Mexican cuisine is filled with European influence: cod stew, creamy soups, and desserts such as fruit cake or even a Yule log are to be expected in many Mexican households during this time of year. Christmas Eve salad is a true example of the fusion of Old World ingredients, such as beets and oranges, and other indigenous to the Americas, such as jícama and peanuts … click on title for more