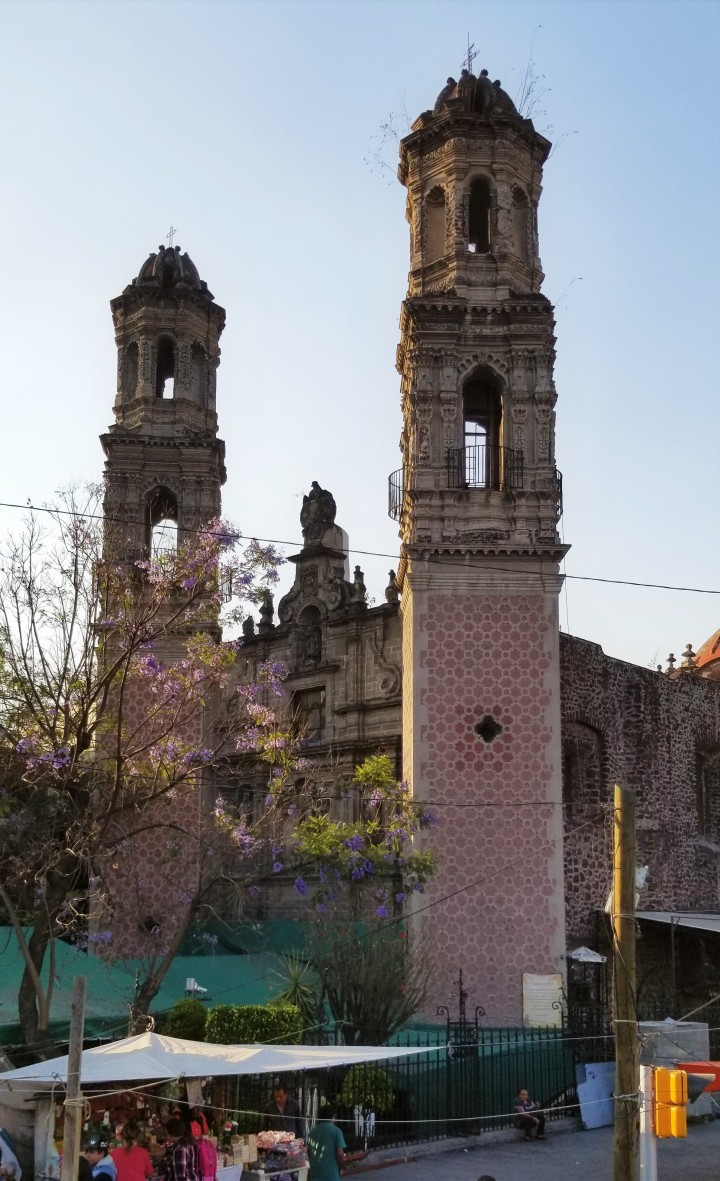 Black History Month takes place during February in several countries, including Canada; it originated in the United States, where it is also known as African-American History Month.  It is not officially recognized in Mexico, but the African influence in Mexican History is incredibly vast and important, considered as “the third root” of national and racial heritage, after Native and European roots.  However, African-Mexican History has been neglected over the centuries, with the saddening fallout of many accounts never being documented or being lost.  Afro-Mexican activist groups started to gain strength in the late 1990s, and it was as late as 2015 when for the first time, Mexico’s National Institute of Statistics and Geography (INEGI) included an option in the census questionnaire for participants to identify themselves as Afro-descendants; at that time, there were 1,381,853 Mexicans that self-identified as so, which accounted for 1.2% of the country’s population.   A few were recent migrants from the Caribbean islands and Africa, and many could probably find their origins in the massive capture of West African peoples during Spanish colonial times, mainly by Portuguese slave traders, introduced in Mexico through the port of Veracruz in the Gulf of Mexico, as well as Acapulco on the Pacific coast.

Many other stories could well begin back in Europe, though, as far back as the year 711 BC, when some parts of the Iberian peninsula were occupied by Northern Africa Berbers, who continued to expand over the next seven years, establishing a vast Muslim territory.  Although the efforts for la Reconquista – a series of campaigns by Christian states to recapture territory from Islamic rule (Moors) – started as early as 718 BC, the decline did not begin until early in the 11th century, and it was not until the end of the 1200s that the Moorish reign truly diminished, after which time the various Christian reigns became stronger and consolidated into the Portuguese and Spanish empires, with the marriage of Ferdinand II of Aragon and Isabella I of Castile, in 1469, finally unifying the Spanish crown.  Throughout those centuries, Peninsular Christians and North African Muslims in Spain had become accustomed to each other, culturally and economically, and there were free and enslaved peoples, from all backgrounds and racial profiles.

Hence, from the onset of European explorations in the Caribbean islands and Mexican soil in the late 15th century, some African nationals or their descendants in the Iberian peninsula, participated not only as slaves, but also as auxiliaries to Spanish and Portuguese explorers, or as part of the crew.  Once the conquest campaigns begun in the early 16th Century, there is documented evidence of black conquistadores of African descent, such as Juan Garrido; born in West Africa in c.1480, he converted to Christianity in Portugal at a young age, where he adopted his name.  In 1508, he joined astute explorer Juan Ponce de León, along with a crew of about another fifty men, to look for fortune in the island of Puerto Rico. Ponce de León became governor there, and Garrido stayed as well, participating in the fight against the native population during violent revolts in 1511. When Diego Columbus became Puerto Rico’s governor in 1513, Ponce de León, Garrido and others moved on, to find the peninsula of Florida, claiming and naming it, even though they were unable to get established.  After Ponce de León died, Garrido joined Hernán Cortés to pursue the conquest of the Aztec Empire.  After a bloodied battle on June 30, 1520, known as “La noche triste” (“The Night of Sadness”), the Spaniards were forced to retreat, but eventually defeated the Aztec in Tenochtitlan (today Mexico City) on August 13, 1521, not without great loses on both sides.  Cortés took over control of the city, and awarded Juan Garrido a plot of land, where Garrido built a chapel and buried many of the fallen, dedicating it to Saint Hipolito, since his Feast Day is August 13, the same date as the fall of Tenochtitlan.  Garrido also acquired native and African slaves, and farmed his land, famously planting the first grains of wheat in the American continent.  Although Garrido started with only three grains of wheat found by serendipity in a sac of rice, within two years, he had established a wheat plantation and was exporting flour.

Juan Garrido died poor at the age of 67, but his legacy remains, as the first African black explorer and conquistador in the American continent, for the introduction of wheat cultivation to the Americas, and for the foundation of the chapel in honour of the casualties of the “Night of Sadness” battle.  In the same spot of that chapel, a church was built from 1599 to 1740,  also dedicated to Saint Hipolito, and still standing, at the junction of Reforma and Hidalgo Avenues, in Mexico City.

Photo at the top of this post (2019): Side view of the “Church of Saint Hipolito of the Martyrs“, showing a Classic architectural style with two side towers, built at a 45 degree rotation from the central structure.  Their exterior walls are carved, showcasing beautiful repeating shapes in the iconic pink shade of Cantera Rosa, a rock extracted from quarries (cantera in Spanish); the natural content of volcanic ashes is responsible for the unique tints (also in green, called cantera verde) and  easy-to-carve properties.

FUN FACT:  Although the chapel founded by Juan Garrido and the church built later on were both formally named “of Saint Hipolito of the Martyrs”, an effigy of Saint Judas Thaddaeus was added to the Sanctuary in 1982, and currently the church is popularly known as “el Templo de San Judas Tadeo”  (“the Temple of Saint Judas Thaddaeus”); one of Jesus’ twelve disciples, Judas Thaddaeus is the patron saint of desperate causes and difficult circumstances, including theft, in religious folklore.