Sister cities Saitama (Japan) and Toluca (Mexico) have many similarities; particularly interesting is the popularity of their stretches with street-food stands and small restaurants in central locations. In Toluca, one of the top favourite foods is the classic chorizo and cheese Mexican sandwich ... click on title for more

Although in recent decades the city of Toluca itself has become highly industrialized, nearby small towns still carry on the traditions of quality chorizo making in the valley of Toluca. Green chorizo is a variety unique to this region ... click on title for more 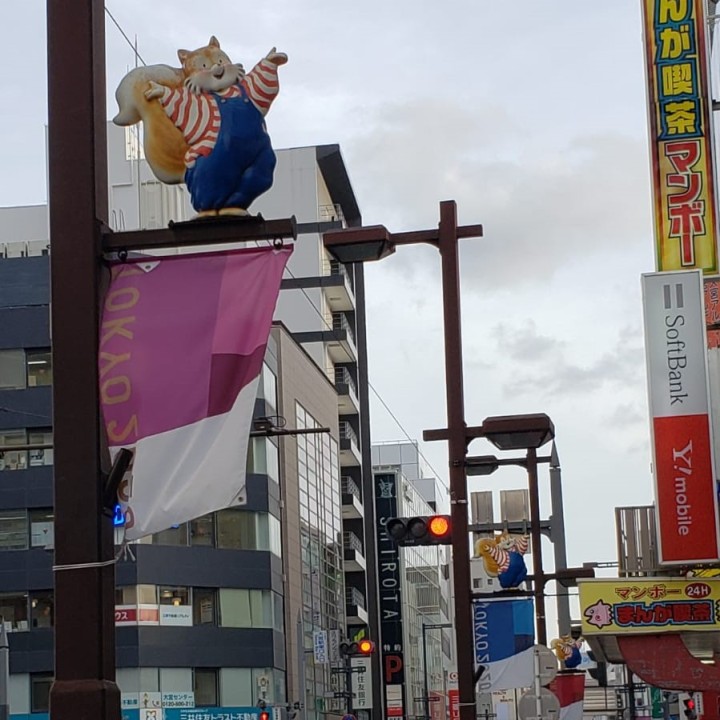 The Japanese city of Saitama is hosting several Tokyo 2020 Olympic events, including important football (soccer) matches. Saitama and the city of Toluca (capital of the Mexican state of Estado de México) became sisters cities in 1979, and they have established and maintained many programs together since then; the sister cities also have other features in common ... click on title for more