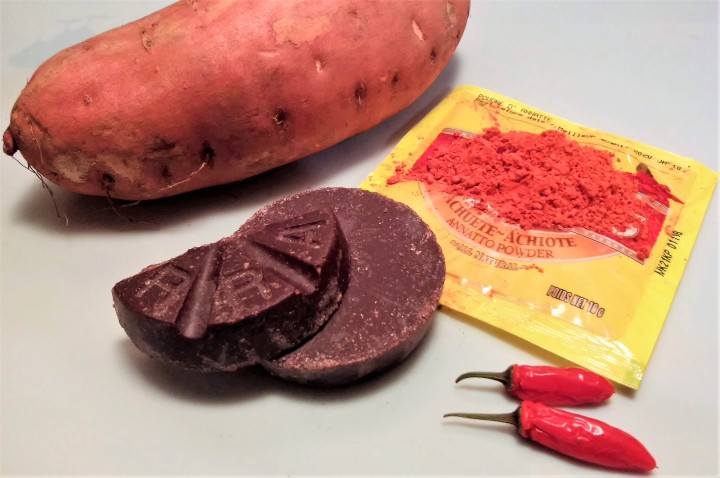 Political Tidbit: The USMCA (new trade agreement for the United States, Mexico and Canada) signing ceremony has taken place today; now, two long journeys begin tomorrow.  In addition to the actual work involved in reviewing, revising and – hopefully – approving the final form of the agreement, Mexico will start a new page in its presidential history.  On December 1st 2018, Andrés Manuel López Obrador (AMLO) will officially initiate his six-year term as Mexico’s president.  Pondering how the grandfathers of the Institutional Revolutionary Party (PRI) would feel towards the new president might bring to mind adjectives that have been used by the current PRI in recent weeks: doleful, suspicious, and sceptical. However, although AMLO is the first president elect from a registered left-wing party (MORENA), some presidents in the first half of the 1900s could almost be classified as socialist, with the principles of the Mexican Revolution war still fresh in the Mexican consciousness.  For Mr. López Obrador, resuming USMCA negotiations, resolving the “war on drugs”, and ending violence, especially against journalists, seems like a frosty and hardly welcoming agenda; I truly hope that his experience as head of Mexico City’s government, and his loses in previous presidential bids will keep him focused and realistic.

On a much more positive note, one of AMLO’s most ambitious projects is the development of “The Mayan Train”, a route to connect important cultural, economic and historical sites in the states of Quintana Roo, Yucatan, Campeche, Chiapas, and Tabasco, his native state.  This Youtube video (click here), explains the scope of the project, and showcases some of the archeological and natural jewels along the route; it is well worth watching the six-minute video, narrated in Spanish with English subtitles.

The state of Tabasco is the connecting gate between the peninsula of Yucatan and the rest of the country, with beaches along the Gulf of Mexico, and jungle, tropical and sub-tropical forests; neighbouring the Mexican states of Veracruz, Chiapas and Campeche, it also shares a border with Guatemala.

The etymology of the word Tabasco has not been determined unequivocally; Bernal Díaz del Castillo, a Spanish soldier who participated in the exploration and conquest of Mexico, later in life wrote his famous account of the “Historia verdadera de la conquista de la Nueva España” (“True History of the Conquest of New Spain”) in which he mentions that the river “de Tabasco” was named after the local cacique; this river was later re-named by the Spaniards as Grijalva river, its current name, after Juan de Grijalva, who led their first expedition to the region.  Some historians believe the cacique’s name in the Chontal Mayan language was Tab-uaxac-coh, which means “our lord of the eight lions”; others suspect that the name of the region came from the Nahuatl form Tlapalco – place of wet land, from the words tlalli – land; paltic – something wet, and co – place, which corresponds to the prevailing climatic conditions in Tabasco, and the presence of many rivers, like the one Grijalva encountered.

Tabasco has been identified as the cradle of the Olmec civilization, the most ancient of the pre-Hispanic societies in the Americas; after its decline, Maya, Toltec and Chontal-Maya groups took over the region.  It is also said that “The gods gave the gift of cacao to Tabasco, and Tabasco gave it to the world.”  In addition to cacao (Theobroma cacao, also known as cocoa tree), other important edibles are native to the region (and some parts of Central America): sweet potatoes (Ipomoea batatas), achiote (Bixa Orellana, also known as annatto), and several species of peppers, both spicy and sweet, such as Amashito (Capsicum annuum var. glabriusculum, a relative of piquín), Pico de Paloma (Capsicum frutescens) and chile dulce (Capsicum Annuum var., sweet chili pepper):

FUN FACT: To many people outside of Mexico, the word TABASCO™ is simply the name of a famous American spicy sauce. The origin story of the sauce itself begins in the 1860s, but the story of how the peppers used in its recipe arrived in the US seems to trace back to the Mexican-American war of 1846. At the end of the war, the American army occupied some regions in Mexican territory, and after a treaty was signed in 1848, American soldiers began their journey back to the US.  Some of them were from Louisiana, and remained in the port of Veracruz – not far from Tabasco – waiting for their ships to take them home; while stationed there, a lot of the soldiers acquired souvenirs and Mexican products.  The existence of the fiery pepper Capsicum frutescens  was documented in Louisiana not long after the return of the soldiers, so most likely at least one of them brought them to the area.  The officer in charge of welcoming the soldiers was Col. Maunsel White; a year later, Col. White was growing the peppers in his property, and giving seeds to his neighbours, trying to promote the peppers around the state.  He also created a sauce named “Tobasco”, which was only marketed after his death in 1863. Around that time, Edmund McIlhenny had recently moved to Louisiana and came across some hot pepper seeds; being an avid gardener and spicy food lover, he sowed the seeds he was given in his property on Avery Island in South Louisiana.  As described on the official TABASCO™ sauce website, he “delighted in the spicy flavor of the peppers they bore” and developed his original recipe of fermented peppers, white wine vinegar and salt extracted from his property on Avery island.  There is no reliable record to determine who gave the seeds to McIlhenny, although the website does identify the peppers as Capsicum frutescens, the same species native to the Tabasco region; his recipe was granted a patent in 1870, and the name, all in capitals, TABASCO™, is a trademark.