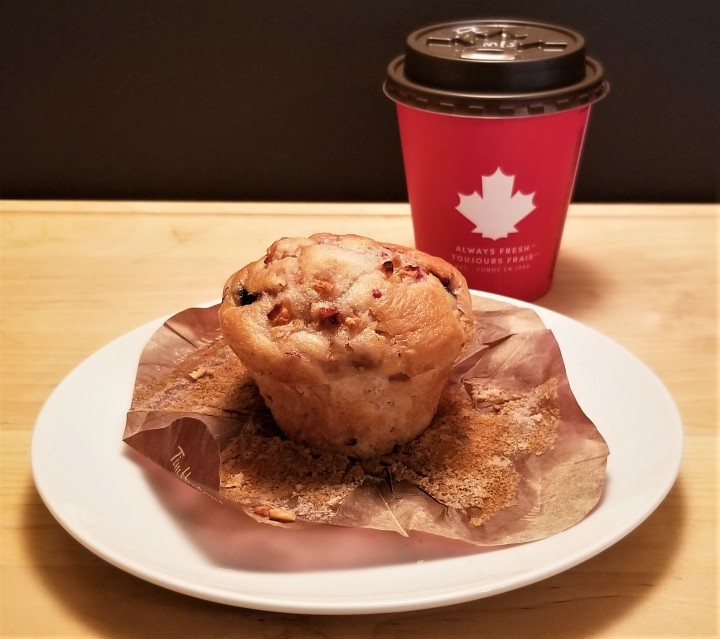 July 1st is Canada Day, the official national holiday, but unlike Independence Day in Mexico (September 16) and the US (4th of July), Canada did not become an independent country on July 1st 1867, but that date marked the amalgamation of the British colonies of Canada, New Brunswick and Nova Scotia, to form the Dominion of Canada with four provinces: Ontario, Quebec, New Brunswick and Nova Scotia.   A dominion in this context is defined as each of the self-governing zones of the British Commonwealth.  For this reason, the age of Canada Day as a nation-wide holiday has been challenged, since the rest of the provinces and territories joined at later dates: Manitoba and Northwest Territories in 1870, British Columbia in 1871, Prince Edward Island in 1873, Yukon Territory in 1898, Saskatchewan and Alberta in 1905, and Newfoundland and Labrador in 1949. Moreover, it was not until July 1st, 1982, that the Constitution Act enacted the Canadian Chart of Rights and Freedom, and that day, until then known as “Dominion Day”, was recognized in parliament as “Canada Day” for the first time.  Finally, Nunavut was formed even more recently, separating from the Northwest Territories, to recognize indigenous groups in the region, joining as a territory in 1999.  So, is Canada 153, 150, 149, 38, or 21 years old?  Or is it even more ancient, for the First Nations have, for centuries, inhabited this kanata? (the country’s name comes from the Iroquoian word kanata (or canada), which means “settlement”, “village”, or “land”).  Regardless of age, I like the concept of Canada Day as a celebration of both the acceptance of multiculturalism and recognition of its unity as a nation.  This year, the territory of Nunavut, my younger daughter and I are all celebrating 21 years of being Canadian!

On the way back from a recent family trip to Toronto, we stopped at one of the service centres along the highway, and got the Canadian classic Tim Horton’s™ coffee with a muffin (pictured at the top of this post.) I thought it would be a good topic for today’s post. The original coffee and donut shop opened in 1964 in Hamilton, Ontario, founded by Canadian hockey player Tim Horton, with business partner Jim Charade, later expanding franchises with Ron Joyce. Tim Horton’s shops first expanded across Ontario and Atlantic Canada, and later on, increased their presence into Quebec and western Canada. Nowadays there are close to 4,000 stores all around Canada, including the location in Iqaluit, Nunavut, which opened in 2010, their northernmost store (and I imagine probably the most gelid, as well).  Although the chain is not Canadian-owned anymore, and the corporate body has been on the news with little respite for their questionable policies and behaviour, coffee and baked goods from “Timmy’s” are still a beloved tradition amongst many Canadians; for example, in 2004, the term “double double”, an expression associated with how to order a coffee with two servings of each cream and sugar at Tim Horton’s, became and official term, recognized by the Canadian Oxford Dictionary. The menu has expanded greatly, as have their franchises all around the World, including 34 in Mexico! The first store opened in Monterrey, in the state of Nuevo Leon, in 2017, and by 2018, “Timmy’s” coffee started to be brewed with 100% Mexican coffee in their Mexican franchises.

Muffins were added to the Tim Horton’s menu in 1981, and continue to be popular, with classic flavours such as blueberry and choco-chip, or the “fruit explosion” pictured at the top of this post.  Muffins in Great Britain are yeast-based and cooked partially on a griddle, known as “English muffins” elsewhere; American style muffins were fluffy portion-sized sweet breads, originally made with yeast, until the advent of chemical leavening agents in the late 18th century, such as pearl ash (a refined form of Potassium carbonate), and much later, baking powder; these agents transformed American muffins into individual quick breads, which were usually baked in moulds from a batter, rather than a dough.   In Mexico, there is one traditional pan dulce (sweet bread) that qualifies as this kind of muffin, called mantecada; their origin is probably Spanish, but have the unique feature of having both yeast and baking powder on their ingredient list.  They are a staple at Mexican bakeries, frequently baked in red paper cups:

And are also sold in packages at supermarkets and convenience stores:

In my next post, I will share my findings from baking my own Mexican muffins at home, here in Canada, but for today, maybe I will have another “Timmy’s” coffee and muffin.